New York is a state located in the northeastern region of the United States. It is known for its diverse climate and geography, which allows for a wide range of crops to be grown in the state. Here is a list of some of the main types of crops grown in New York: 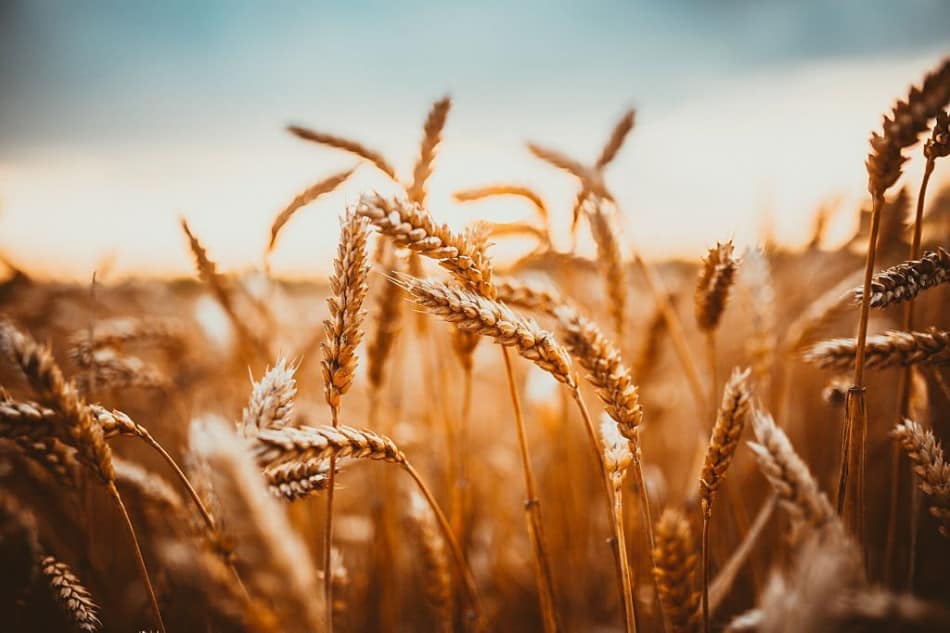 New York is a major producer of grains, including wheat, oats, barley, and corn. These grains are used to make a variety of products, such as bread, cereals, and livestock feed. The state’s long growing season and fertile soil make it an ideal location for grain production.

New York is home to a diverse range of vegetable crops, including tomatoes, lettuce, peas, beans, and onions. The state is known for its production of sweet corn, which is a popular summertime treat. New York is also a leading producer of cabbage, which is used to make sauerkraut and other fermented foods.

New York is a major producer of apples, with the state being home to over 700 apple orchards. In addition to apples, New York is also known for its production of cherries, peaches, and grapes. The state’s long growing season and varied climate allow for a wide range of fruit crops to be grown.

New York is home to a large number of livestock farms, including cattle, chicken, and hog farms. These animals are raised for meat, milk, and eggs, and are an important part of the state’s agriculture industry. New York is also home to a number of dairy farms, which produce milk and other dairy products.

In addition to the crops mentioned above, New York is also home to a number of other agricultural products. These include maple syrup, honey, and Christmas trees. The state’s varied climate and geography allow for a diverse range of crops to be grown, making it an important contributor to the agriculture industry in the United States.

New York is a diverse and fertile state with a long agricultural history. Its varied climate and geography allow for a wide range of crops to be grown, including grains, vegetables, fruits, and livestock. These crops are an important part of the state’s economy and play a significant role in the agriculture industry of the United States.

New York’s commitment to sustainable and innovative farming practices helps ensure the continued success of its agriculture industry and the production of high-quality crops for both domestic and international markets.