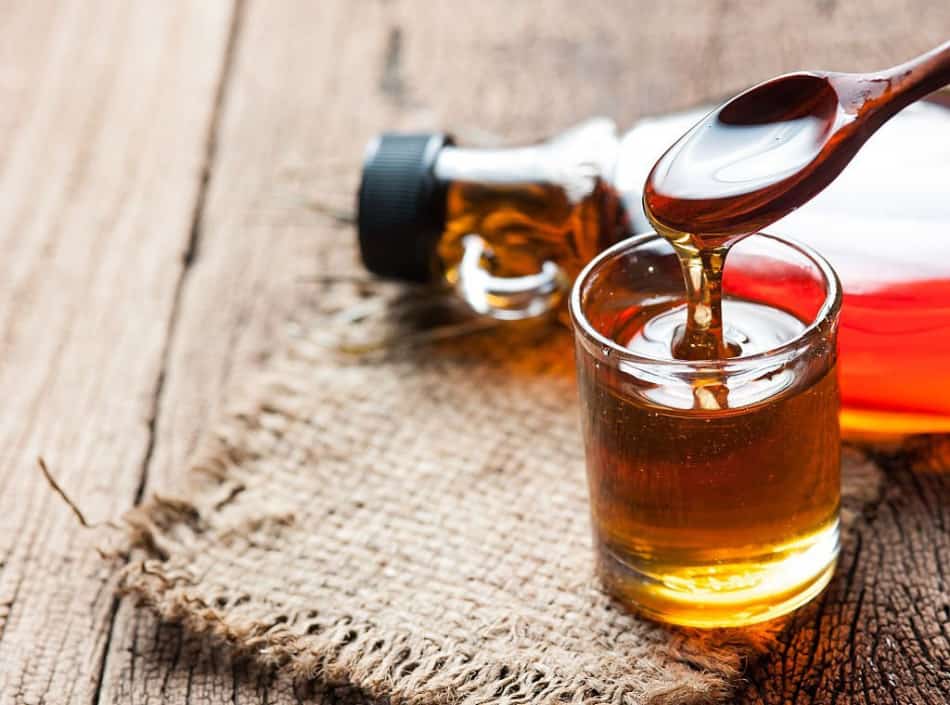 Maple syrup is one of the most popular crops grown in New Hampshire. Every year, farmers across the state tap into maple trees to collect sap, which is then boiled down to create this delicious treat.

While you can find maple syrup being produced in other parts of the country, New Hampshire has a long history of producing this sweet treat. In fact, maple syrup production in

New Hampshire dates back to the 1600s when Native Americans first began tapping into maple trees. Since then, the state has become known for its high-quality maple syrup.

If you’re ever in New Hampshire during the springtime, be sure to visit a local sugarhouse and see how maple syrup is made. You might even get to sample some fresh syrup! 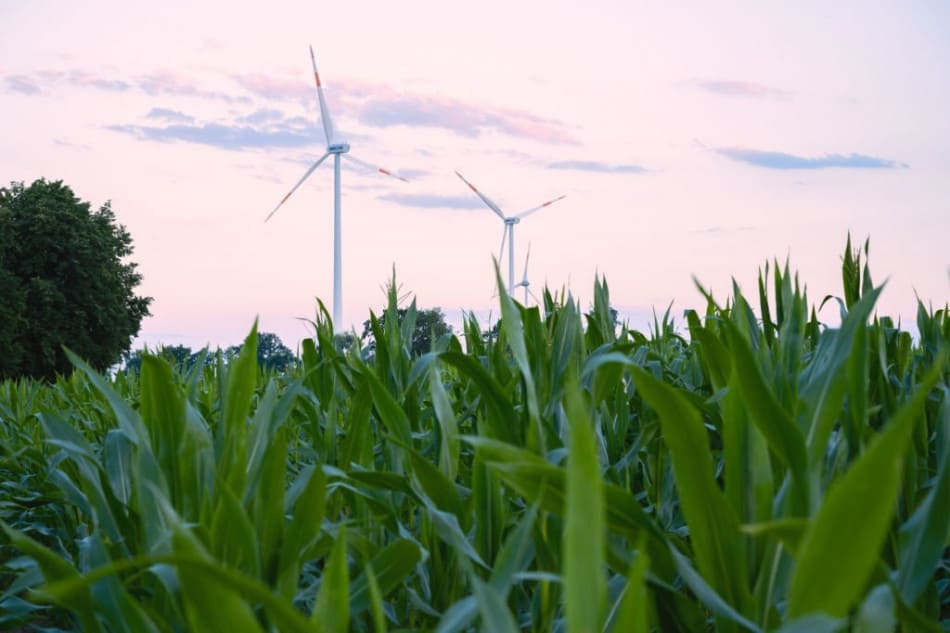 Corn is one of the most popular crops grown in New Hampshire. This crop is used for many different purposes, including food for humans and animals, as well as fuel and ethanol production. Corn is a versatile crop that can be grown in a variety of climates and soil types.

Corn is a warm-season crop that is typically planted in late May or early June. The plants prefer full sun and well-drained soils. Corn is relatively drought-tolerant, but the plants will produce the best yield if they receive around 1 inch of water per week during the growing season.

Corn is harvested in the fall when the kernels are mature and dry. The plants are typically cut down and the ears of corn are removed. The kernels can then be used fresh, frozen, or canned for later use. 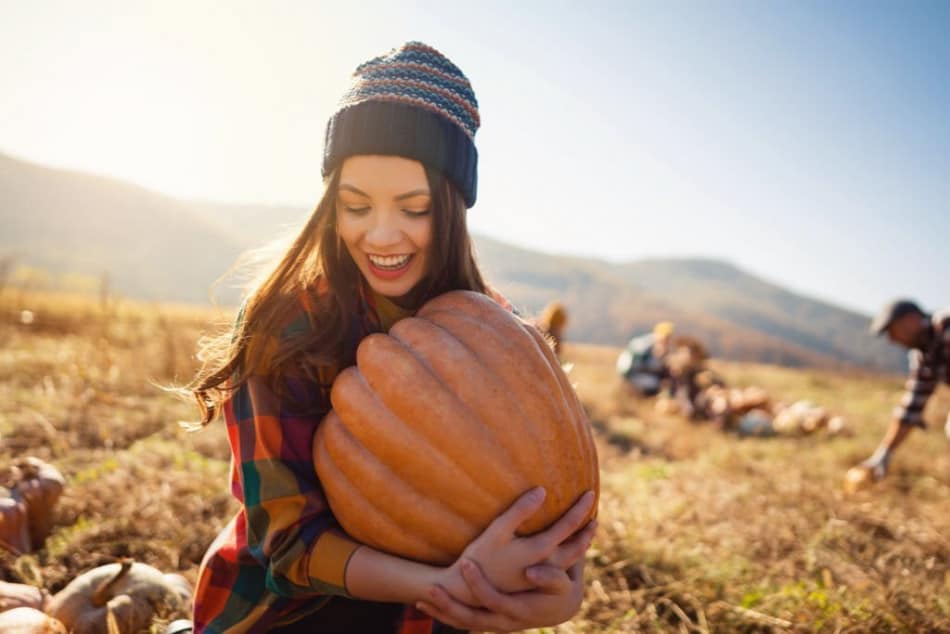 Pumpkins are a type of squash that is typically grown in the fall. The name pumpkin is believed to come from the Greek word for large melon, which is pepon.

Pumpkins are native to North America and have been grown by Native Americans for centuries.

Pumpkins are a popular crop in New Hampshire. They are typically harvested in October and can be used for both decorative and culinary purposes. Pumpkins can be carved into jack-o-lanterns, made into pies, or simply roasted and eaten as a side dish.

Pumpkins are a nutritious food that is low in calories and fat. They are a good source of fiber and Vitamin A. So whether you’re using them for decoration or eating them, pumpkins are a great addition to your fall harvest! 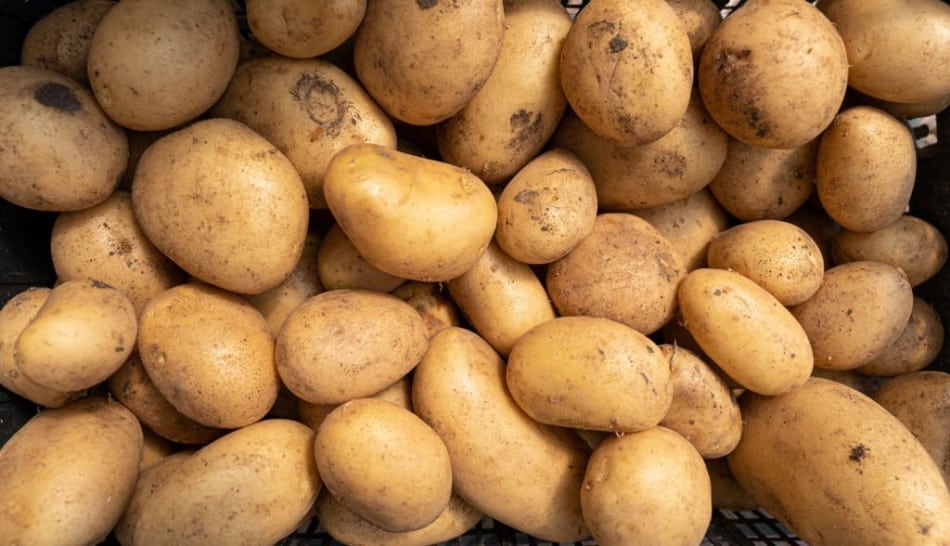 potatoes are a crop that is commonly grown in New Hampshire. This root vegetable is a staple in many dishes and can be used in a variety of ways. potatoes are a good source of vitamins and minerals, and they are also low in calories.

When purchasing potatoes, look for ones that are firm and have no blemishes. Avoid potatoes that are green or sprouting, as these indicate that the potato is old.

When storing potatoes, keep them in a cool, dark place. A storage container with holes in it will allow for ventilation and prevent the potatoes from becoming too moist. Potatoes should not be stored near onions, as this can cause them to spoil more quickly.

Potatoes can be kept fresh for up to two weeks when stored properly.

Apples are one of the most popular crops grown in New Hampshire. Every year, farmers plant thousands of apple trees and harvest millions of apples. Apples are a healthy food that can be eaten fresh, cooked, or processed into cider, juice, or other products.

There are many different types of apples, including Macintosh, Red Delicious, Golden Delicious, Granny Smith, and Jonathan. Each type of apple has its own unique flavor and texture. Some apples are better for eating fresh, while others are better for baking or cooking.

Apples are a nutritious food that contains fiber, vitamins, and minerals. They can be eaten as a snack or used in recipes for pies, cakes, cookies, muffins, and more. Apple cider is a popular beverage made from apples, and apple juice is also widely consumed. 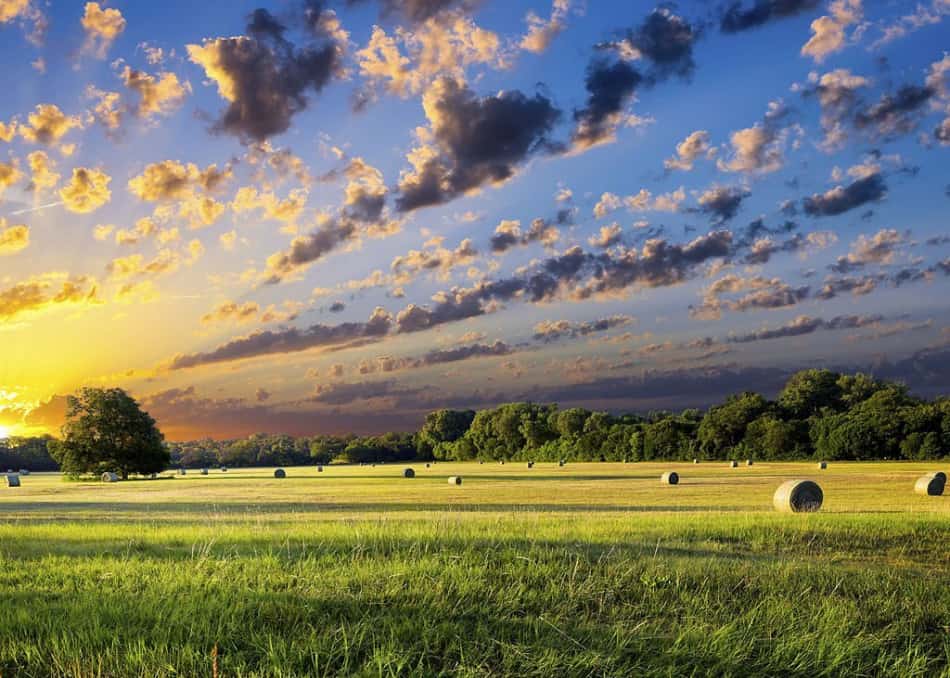 Hay is a type of grass that is dried and used for animal feed. It is also used as bedding for animals. Hay is a popular crop in New Hampshire because the state has a lot of farmland. The climate in New Hampshire is also ideal for growing hay.

Hay is a nutritious food for animals. It is high in fiber and low in calories. Hay also contains a lot of vitamins and minerals, including vitamin A, vitamin C, and potassium. Animals that eat hay include cows, horses, rabbits, and guinea pigs.

Hay is also used as bedding for animals. It helps keep them warm and dry, and it can absorb urine and other liquids. Hay is often used as bedding in chicken coops, horse stalls, and rabbit hutches.

If you are thinking about growing hay in New Hampshire, there are a few things to keep in mind. First, you will need to have a lot of space. Hay requires a lot of room to grow properly.

You will also need to have the right equipment, such as a tractor and hay baler. Finally, you will need to be prepared for the weather. Hay needs to be harvested when it is dry, so you will need to monitor the forecast closely.

In conclusion, the top six crops grown in New Hampshire are: maple syrup, corn, pumpkins, potatoes, apples, and hay. New Hampshire is a great place to grow these crops due to the earth’s rich nutrients and the climate.

These crops are not only delicious but are also essential in many different recipes. Be sure to check out our website for information on where to find these crops in New Hampshire!