We are going to be discussing the top 6 crops grown in Arkansas and what they are used for. From there, we will give you tips on what crops to look for at each farmers market in order to get the best produce.

Soybeans are a type of legume that are native to East Asia. They are a key ingredient in many Asian dishes and have become increasingly popular in the Western world in recent years.

Arkansas is one of the top soybean producing states in the US, with farmers growing soybeans on over 1.5 million acres of land each year.

Soybeans are a versatile crop that can be used for food, animal feed, or even biodiesel fuel. The majority of soybeans grown in Arkansas are used for animal feed, with only a small percentage being processed into products for human consumption.

Some of the most popular soybean products include soy milk, tofu, and tempeh.

If you’re looking for a healthy and environmentally friendly protein source, soybeans are a great option. They are relatively easy to grow and don’t require as much water as other crops such as wheat or rice.

Soybeans are also an important crop for Rotational Grazing systems as they help improve soil health and provide high-quality forage for livestock. 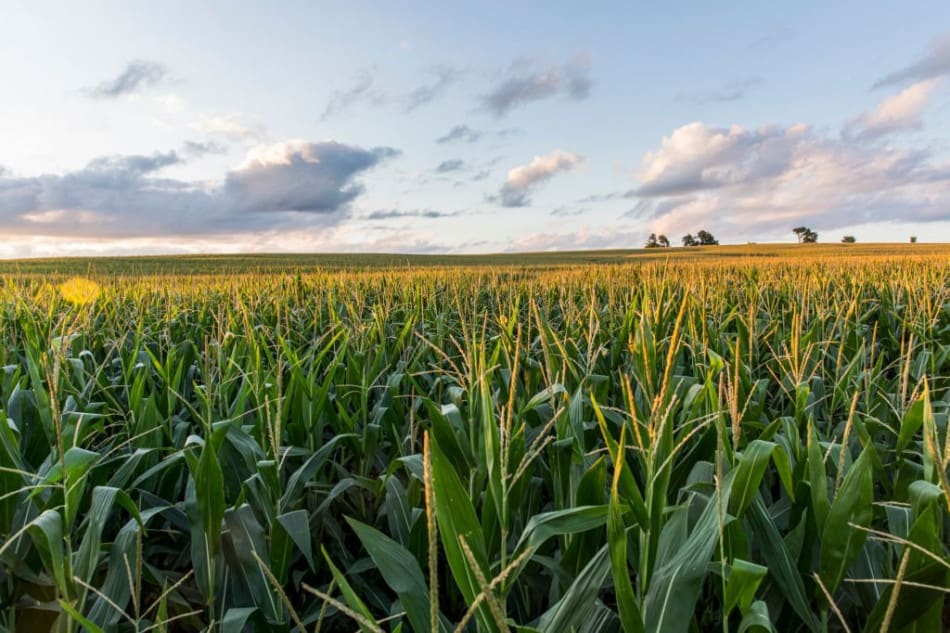 Corn is one of the most popular crops grown in Arkansas. Corn is a versatile crop that can be used for food, feed, and fuel. Corn is a staple in many diets around the world and is used to make many different products.

Corn is a hardy crop that can tolerate hot weather and survive in poor soil conditions. Corn is typically planted in late April or early May and harvested in late September or early October.

Corn is a key ingredient in many foods, including tortillas, chips, cereals, and popcorn. Corn is also used to make animal feed, biofuels, and other industrial products.

Corn is a very important crop in Arkansas and plays a vital role in the state’s economy. 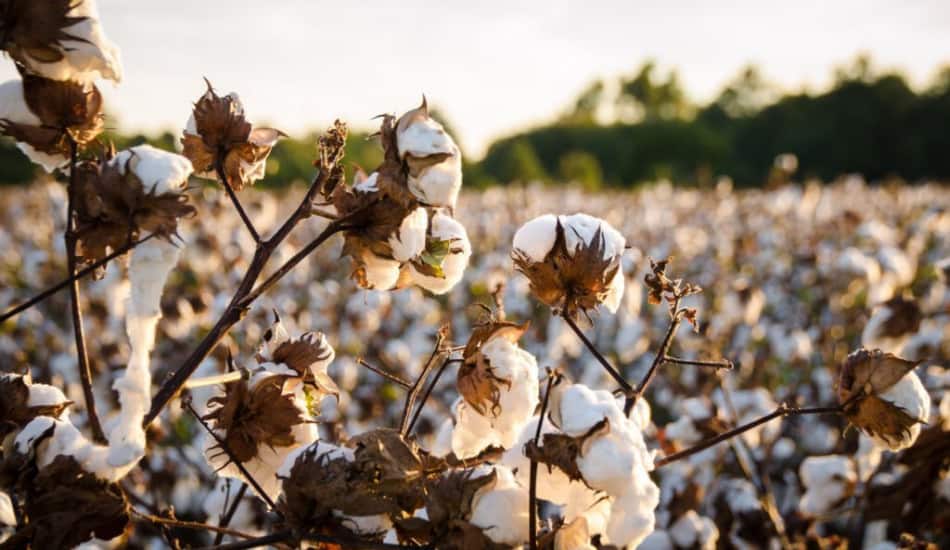 Cotton is a staple crop in Arkansas and has been grown in the state for many years. This versatile crop can be used to make a variety of products, from clothing to home furnishings.

Cotton is a hardy plant that can tolerate a wide range of growing conditions, making it an ideal crop for Arkansas farmers.

Cotton is planted in the spring and typically harvested in the fall. The cotton bolls are opened and the seeds are removed before the cotton fibers are spun into thread or yarn. Cotton fabric can be woven into a variety of different fabrics, from light and airy muslin to heavy denim.

Arkansas farmers take great pride in growing cotton, and the state is one of the top producers of this valuable crop. If you’re looking for high-quality cotton products, look no further than Arkansas! 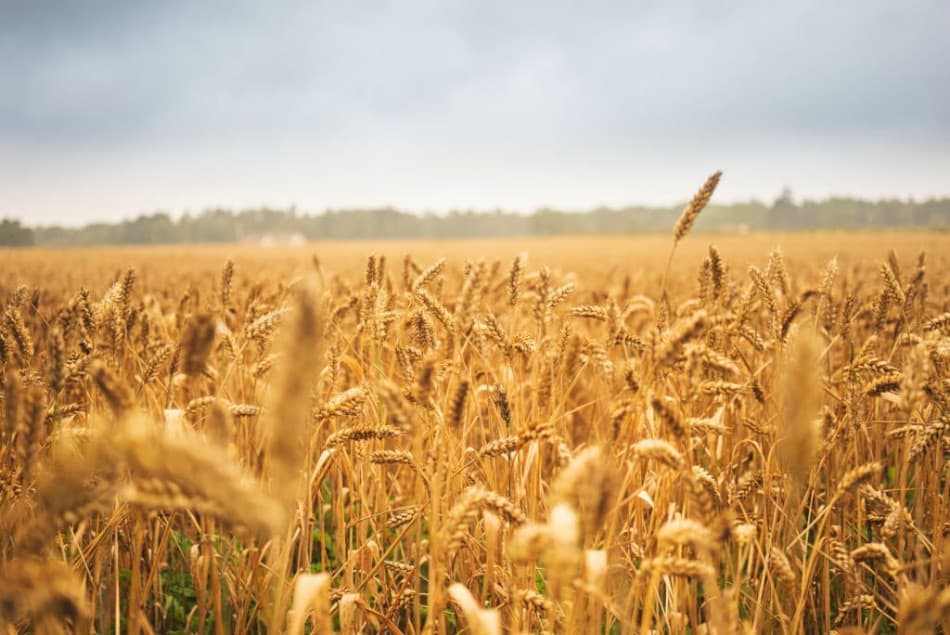 Arkansas is a major wheat-growing state, with the crop being cultivated on over 1.5 million acres of land. The state ranks 5th in the nation in wheat production, and the grain is a significant contributor to the state’s economy.

Wheat is a versatile crop that can be used for many different purposes, including flour for bread and pasta, livestock feed, and even brewing beer.

The grain is harvested in the summer months, with most of the crop being shipped out of state for processing.

Arkansas’ climate and soil are well-suited for wheat cultivation, and the crop has been an important part of the state’s agriculture for many years. With modern farming techniques, Arkansas farmers are able to produce large quantities of wheat that meet the demands of the marketplace. 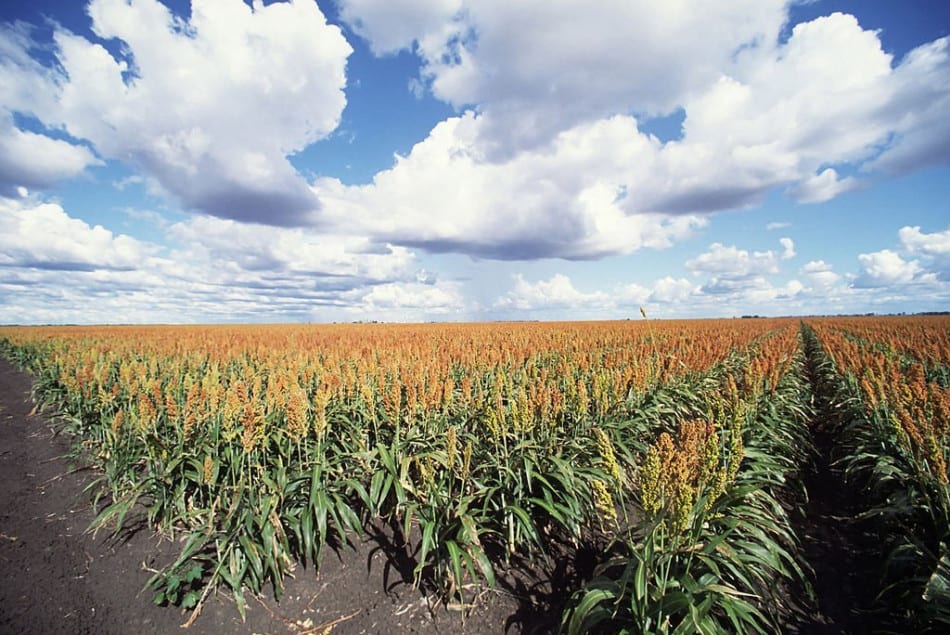 Grain sorghum is a type of grass that is grown for its grain. The grain can be used to make flour, animal feed, and even alcohol. Sorghum is a drought-tolerant crop, which makes it ideal for growing in Arkansas.

The state has a hot, dry climate, and sorghum can withstand long periods of drought. Grain sorghum is also a relatively disease-resistant crop. 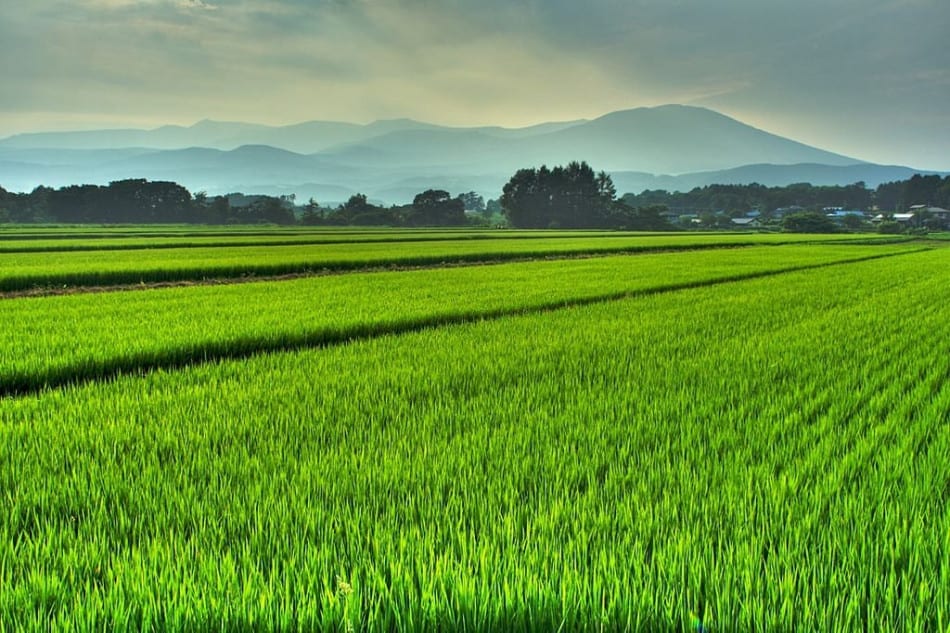 Rice is a staple crop in Arkansas and is one of the top crops grown in the state. Arkansas is the leading producer of rice in the United States, accounting for about 20% of the total production.

The state’s climate and soil conditions are ideal for growing rice, and the crop is an important part of the state’s economy.

Rice is typically planted in late April or early May and harvested in late September or early October. The crop requires a lot of water, so irrigation is necessary in most cases.

Rice fields are often flooded during the growing season to help control weeds and pests.

What Are The Top 3 Crops In Arkansas

There are approximately 6.2 million acres of cropland in Arkansas, which is heavily concentrated in the eastern region. The state’s top 3 crops are rice, soybeans, and wheat.

What Is The Main Cash Crop In Arkansas

Arkansas is one of the top rice-producing states in the country, supplying 46 percent of the nation’s rice. Other major crops grown in Arkansas include soybeans, corn, cotton, grain sorghum, and wheat.

What Is The Largest Farm In Arkansas

, located in Miller County, Arkansas, is one of the largest farms in the US. The farm covers 25,000 acres, and is situated along the riverbanks of the Red River. Goldcrest Farms is 28 miles from Texarkana and Interstate 30.

In conclusion, the top 6 crops grown in Arkansas are soybeans, corn, cotton, wheat, grain sorghum, and rice. All of these crops are important to the state’s economy and provide many jobs for residents.